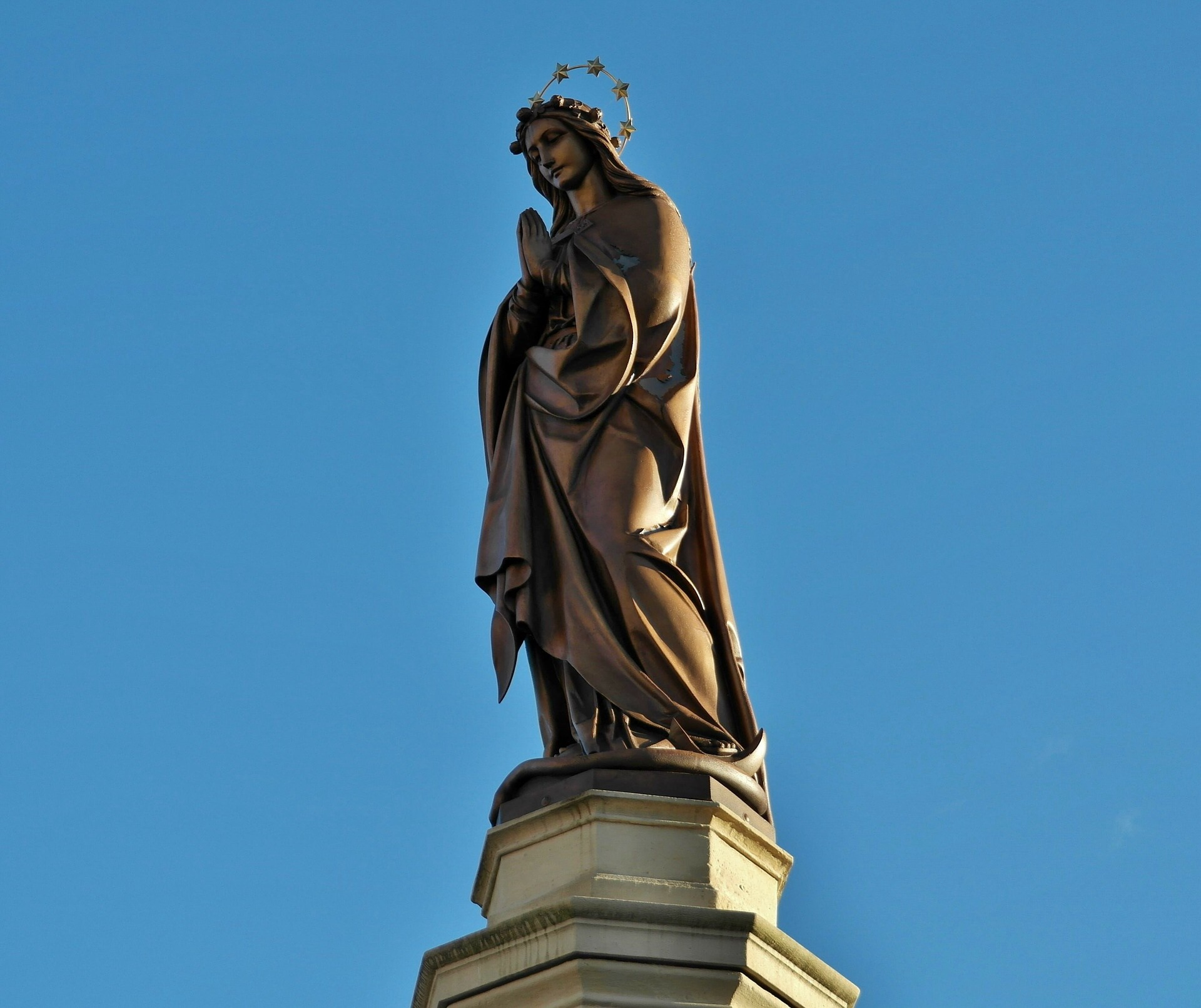 Warraq el-Hadar is a small island in greater Cairo’s Nile river (Giza governorate, part of Greater Cairo). It is a poor district. More than 200,000 (Christians and Muslims) have witnessed the December 2009 apparitions on the domes of Virgin Mary and Archangel Michael Coptic Orthodox Church in El-Warraq.   Apparition lights in the night sky could also be seen several kilometers away from the church. People used their mobile phones to make videos of the apparitions and share them via Bluetooth and on YouTube. The full silhouette of the Blessed Holy Virgin Mary dressed in light blue gown could be clearly seen over the domes of the church between the church crosses. The apparitions also received wide media coverage in Egyptian newspapers and Arabic TV channels.

The apparitions started in the Coptic month of Kiahk (December 2009), the Marian month/Nativity Fast in the Coptic Calendar. During this month the Coptic Church celebrates a special Midnight Praise dedicated to the Holy Virgin and the Incarnation.